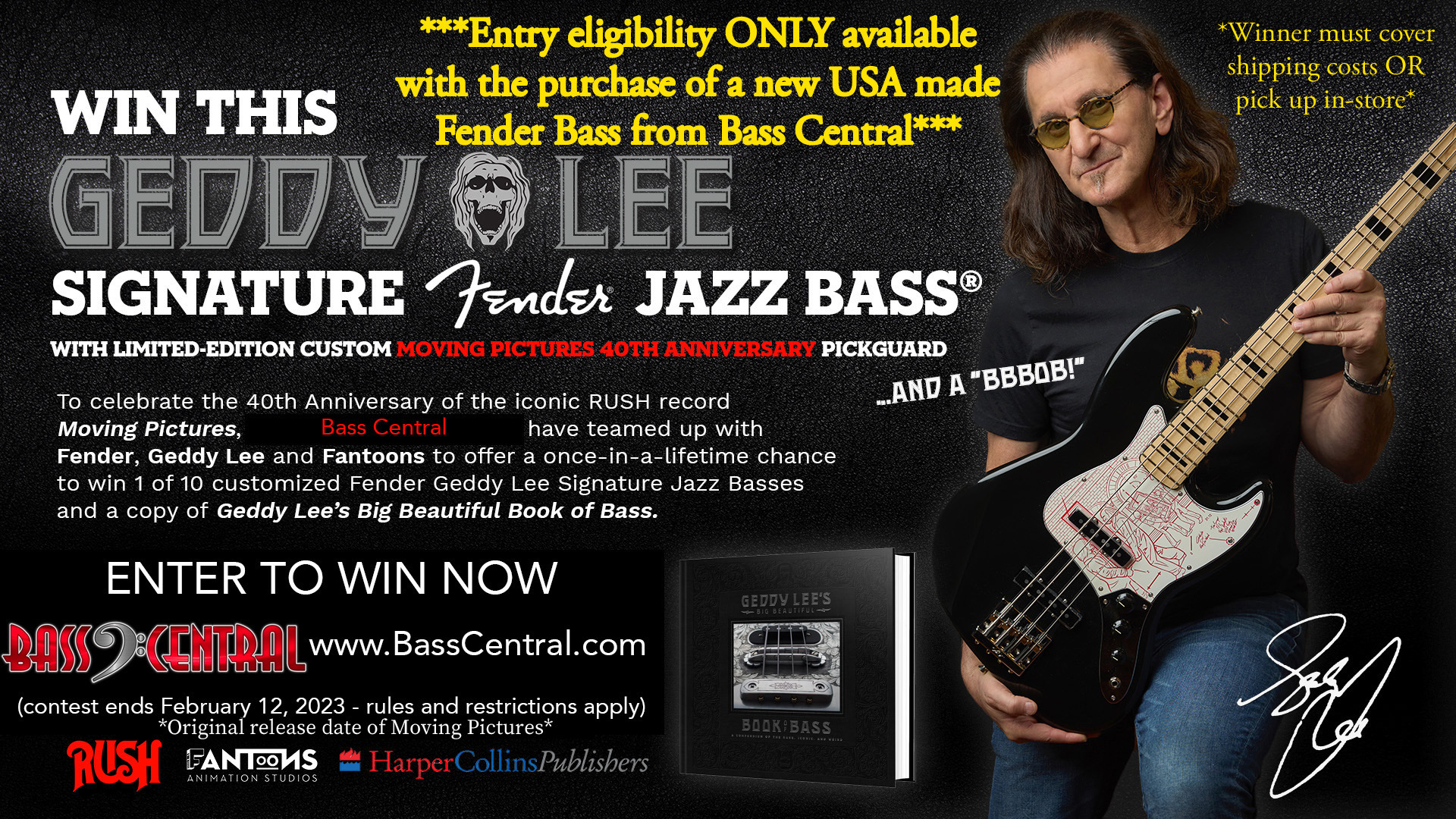 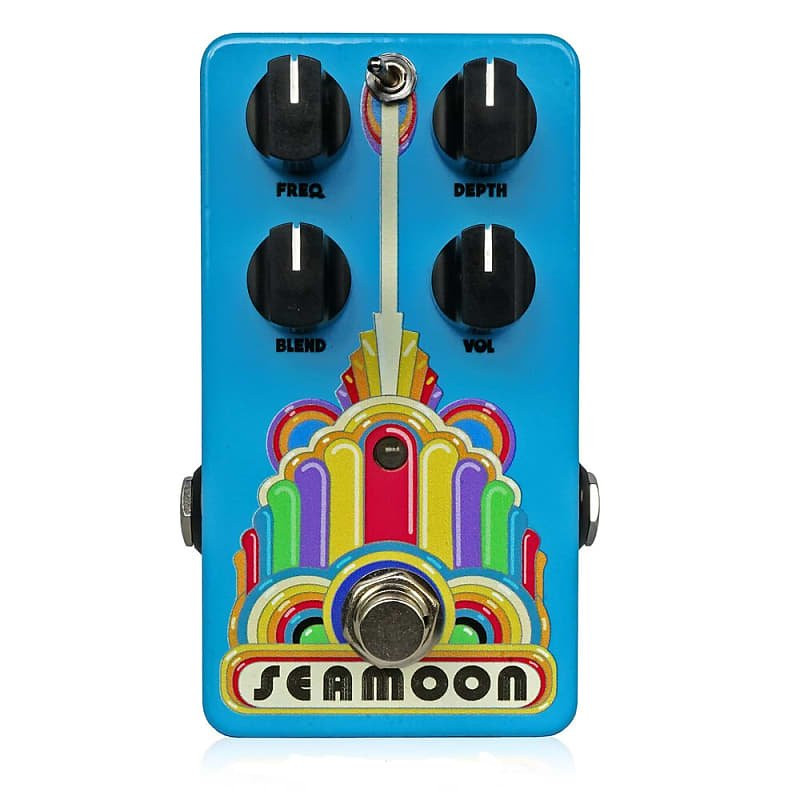 To negotiate price, shipping or payment options, please contact us.

The Legend Returns Where has the Funk gone?

That bygone era of booty shaking, rump bumpin’ good time party music that was always right on time? The sound that always brought you up and never let you down?

Seamoon is proud to announce the glorious return of the mighty Seamoon Funk Machine! The effect pedal that launched countless multi-platinum hits.

Iconic NY session musician and one of the most recorded bass players in history, Neil Jason (John Lennon, Mick Jagger, Celine Dion, Keith Richards, Dire Straits, John Mclauglin, David Letterman, Saturday Night Live, The Brecker Brothers, Diana Ross, Gene Simmons), founded the company after numerous searches to replicate that legendary tone fell short. “The original Funk Machine was a vital component of my tone for years. I needed something more compact and durable for the studio and the road.”

Enter designer and international pedal guru Ben Fulton, “After extended discussions with Neil, it was apparent the original was an exceptional pedal, and a revised version of it would have to not only capture the original pedals magic with complete accuracy, it was going to have to surpass it.

Achieving this was going to be deeply challenging but incredibly rewarding. It had to be analog just like the original and it had to be exceptionally responsive. And we nailed it!”

Stay tuned as the story unfolds...….

Owned and operated by the legendary Beaver Felton, we have been serving the bass player community for over twenty years! We offer the finest selection of boutique bass guitars and amplifiers to our customers. We also host lessons with elite bassist, Dave LaRue on the weekends. Let us unite you with your dream instrument today!